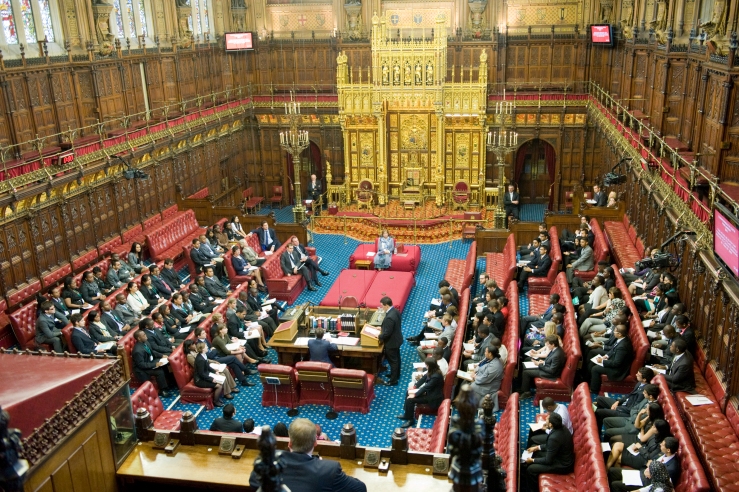 The House of Lords has passed an amendment to the Higher Education and Research bill that separates the Teaching Excellence Framework (TEF) from tuition fees in English universities.

It has been viewed by many as a surprise defeat for the UK government.

Under the plans proposed by Minister of State for Universities Jo Johnson, the TEF would assign universities a gold, silver, or bronze ranking based on their quality of teaching.

The TEF has been criticised by many university leaders for the metrics it uses to determine teaching quality, such as employability, retention rates, and student satisfaction.

The University of Warwick SU is one of 25 student unions across England that is boycotting the National Student Survey, one way in which the TEF measures student satisfaction.

The successful amendment, which passed by 263 votes to 211, was proposed by crossbencher Lord Kerslake. Lord Kerslake is currently the Chair of Board of Governors for Sheffield Hallam University. The amendment was also supported by Labour’s Lord Stevenson and Liberal Democrat Baroness Garden of Frognal.

Two Conservative Lords rebelled against the government by voting for the amendment- Arthur Wellesley, the former chair of the governing body of King’s College London, and Philip Norton, a professor of government at the University of Hull.

The amendment passed in the House of Lords states: “The scheme established under section 26 must not be used to rank English higher education providers as to the regulated course fees they charge to a qualifying person”.

Another amendment, spearheaded by Labour Baroness Janet Royall, requires universities to offer students the chance to register on the electoral roll locally. The amendment passed by 200 votes to 189.

Warwick SU’s Sabbatical Officer Team praised the amendment in a statement on Tuesday: “It is now clearer than ever that SUs and the NUS taking a stance on national policy can, and does, make a difference.”

They added: “Since the amendments will likely be subject to further scrutiny in the Commons, we urge Final-Year students to continue boycotting the National Student Survey (NSS) and withholding their data from Ipsos Mori to send a clear message that students will not be held to ransom.”

The Higher Education and Research Bill will return to the House of Commons next month. MPs may either accept the amendment or attempt to force the bill through the House of Lords.